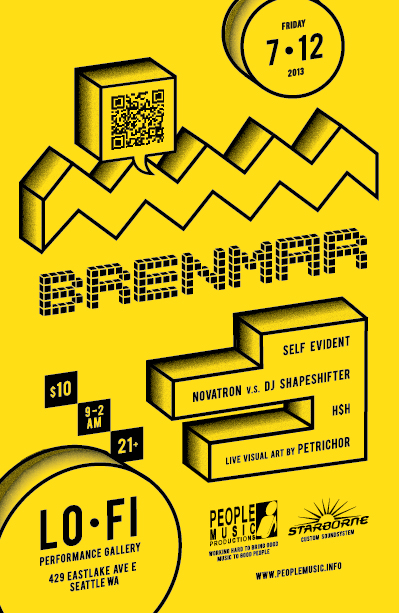 BRENMAR is EDM/HipHop/RnB producer, and DJ who lives in NYC. He describes his sound as "club music for the present". Recent graduate of the Red Bull Music Academy (2011), and former electro-acoustic drummer for the experimental music group These Are Powers, Brenmar's musical ability and talent should not be questioned. Whether behind the decks performing live, or in the studio producing electronic music, it is this musical talent which we at People Music recognized, and look forward to sharing.

"Brenmar Someday was a name given to William Salas by his then 2yr old brother. Music that does not easily fit into category, he constructs tunes out of old dusty records, digital and analogue synthesizers, microphones, samplers, and found sounds. He arranges, records, and produces these tunes in the comfort of his room/studio. An electronic musician who is just as comfortable on stage as he is in his studio, the combination of real-time drum programming, found instruments, and improvisation makes for an exciting and unique live show." - MP3.com 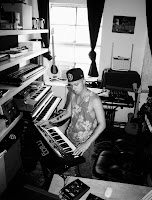 I've said a lot of things here about a lot of DJs, but Self Evident -- Ben Ulis, brother of previously profiled Max -- is a name you're bound to see on a lot of fliers.  In a similar fashion to Taal Mala, he's a dance music encyclopedia, full of knowledge about obscure niche genres but still with one foot in the future at all times for that rare blend of archival expertise and up-to-the-minute freshness.  You can book him for pretty much any show and end up satisfied: he can play jungle, garage, dubstep, house, whatever you want, or he can just do all of those things at once.  It's reasons like that he's one of Vancouver's most ubiquitous and dependable DJs. 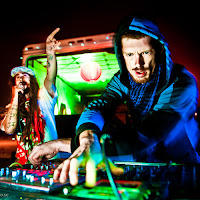 Posted by People Music at 7:19 PM No comments: