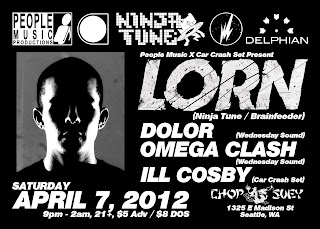 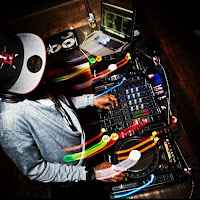 [Qween Beat / Fade To Mind / Mad Decent]
!!!FACTmix318:MikeQ!!!Download!!!Stream!!!FACTmix318:MikeQ!!!
"For those unfamiliar with the ballroom house scene: we’re far from experts ourselves, though Chantal Renault’s recent photo book Voguing: Voguing and the House Ballroom Scene of New York City 98-92 and accompanying compilation for Soul Jazz – not to mention Steve Shaw’s excellent recent piece on MikeQ for FACT – makes us wish we were.
In short, it’s a mostly black, gay dance scene synonymous with New York and New Jersey and competitive dancing; in the ‘90s, the scene’s emphasis on “throwing shade” – one queen giving attitude to another – reached new levels, and dancers battled on the floor for the glory of their house, in the spirit of a model representing a fashion house on the catwalk. In recent years, MikeQ has emerged as the voguing new school’s most celebrated DJ and producer: his sample-heavy tracks combine the stepping feel of classic ballroom with a razor-sharp modern edge (often built around the Master of Work-sampling “ha” crash that appears on many of his, and other ballroom producers’ tracks), throwing nods to UK Funky and Night Slugs style club music; Night Slugs artist Kingdom, in fact, recently released some of MikeQ’s music on his new label Fade to Mind."
FACT Magazine article, Feb 27th 2011
Cedaa
(Bellingham, WA)
[Fade To Mind / Car Crash Set]
http://soundcloud.com/cedaa 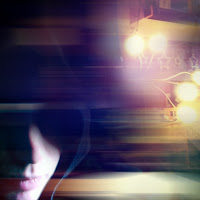 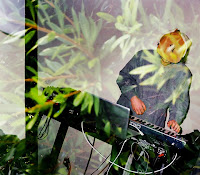 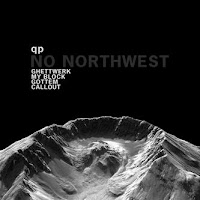 Posted by People Music at 7:19 AM No comments: